Le Corbuier was an architect, painter and a philosopher. He became a powerful thinker of new urban theories and propounded a bold, modern architecture.

In 1951, he was appointed Architectural Adviser to the Punjab government for designing the new capital city, Chandigarh. This city represents the expression of his revolutionary ideas and is where his greatest monuments have been erected.

He lived his austere life and admired the simple and the useful. He was not only an architect and a planner but a painter, a sculptor, in secret a poet, a visionary whose view encompassed all that concerns man. Above all, Corbusier was a great humanist whose primary preoccupation was the welfare of man. He worked in India for a pittance and did not die a rich man. 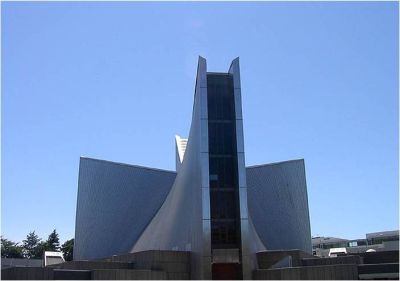