Originating in 12th-century France and lasting into the 16th century, Gothic architecture was known during the period as “the French Style”, with the term Gothic first appearing during the latter part of the as a Renaissance stylistic insult. 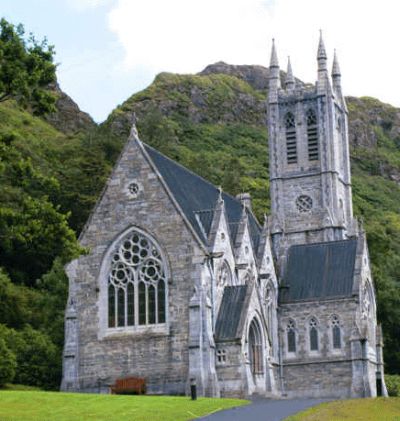 The elements that developed during  the Gothic Period are as follows: